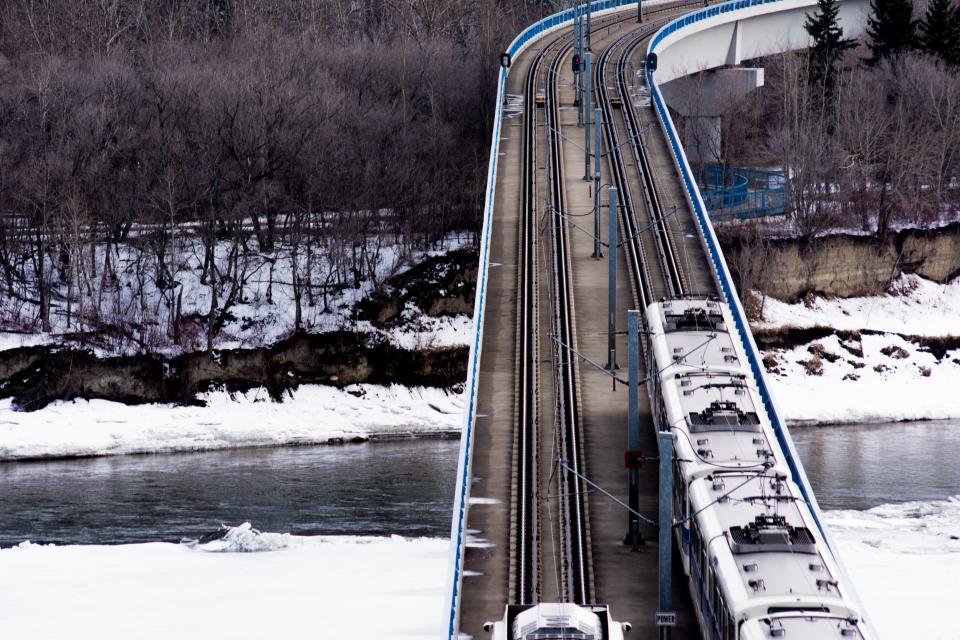 A Canadian city needed a handful of replacement LRT air vents, however, the part was discontinued.  The original supplier would produce the vent only if the city agreed to purchase a minimum of 250 units which would take 4 months.  Ordering 25 times the needed inventory was not an option, so the city explored alternative solutions.

It quickly became apparent that with its fully customizable parts and lack of minimum orders, 3D printing was the best alternative. 3D Print Western’s engineers worked with the city to understand the exact application, design requirements, and functionality of the part.  Within a shorter time frame than expected, the city now had an exact replica of the discontinued air vent, at a fraction of the cost.

The city has now implemented an automatic Kanban system – once stock levels dip down to 2 units, the city automatically orders 5 more.  With a lead time of less than a week this system creates a Just-In-Time Electronic Warehouse which decreases inventory costs, warehousing costs, and handling costs.

3D Print Western takes your idea and transforms it into a physical part. With the largest FDM 3D Printer in Canada, we can design, test, prototype, and print any hard to source part or prototype.  We look forward to collaborating with your company in order to help reduce your inventory costs.