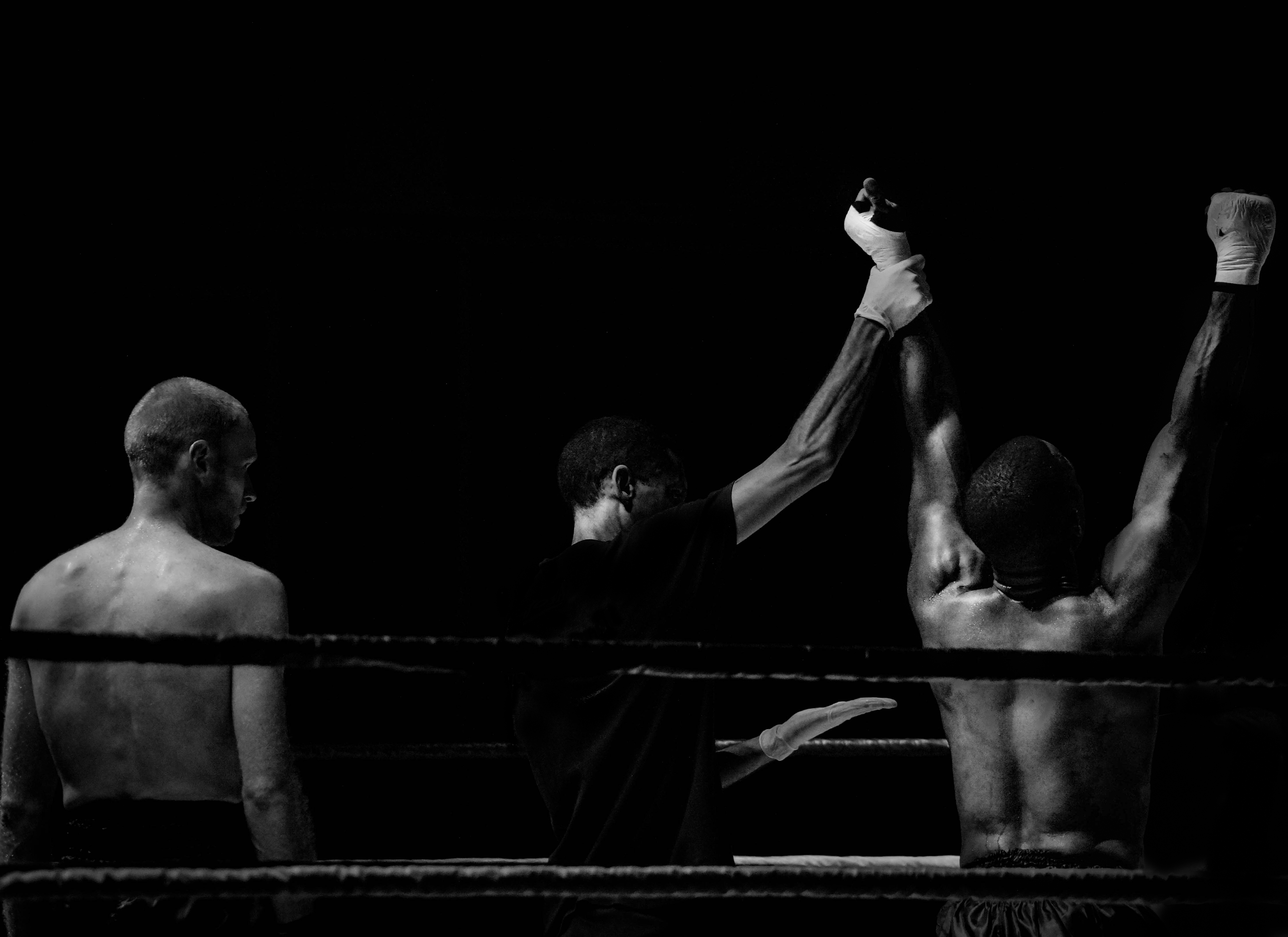 3D Print Western put five popular 3D print materials in a toe-to-toe battle.  Who will triumph as the ultimate champion?

ABS-M30 was the underdog in this royal rumble.  ABS-M30 is engineered specifically for 3D printing. It never boasted to be a contender but rather an everyday use material.    It is derived from the Acrylonitrile Butadiene Styrene (ABS) family of plastics which the popular toy Lego comes from.  ABS-M30 is up to 25-70% stronger than standard ABS which makes it great for modeling, jigs, fixtures, or production parts.

Acrylonitrile Styrene Acrylate (ASA) is a thermoplastic that was developed as an improvement to ABS.  ASA is engineered to have improved weather resistance and be more stable under UV light than ABS.  You have most likely run into ASA without even knowing it: house gutters, garden-hose reels, and even car side view mirror housings have been printed out of ASA. This is our go-to general use plastic for its smooth finish, wide range of applications and colors.

Nylon 12 captured the podium by maintaining the highest impact strength and flexibility of any FDM thermoplastic. It is known for its ability to absorb very little water while remaining resistant to a variety of chemicals. Nylon 12 has an array of uses such as housings, low-heat air-intake components, and shovel handles.  However, it cannot handle the hot operating temperatures as well as the 1st and 2nd place plastics on this list.

Polycarbonate is the oldest fighter on this list as it was discovered at the end of the 19th century.  However, PCs popularity flat lined until the 1950s until a German company Bayer registered the PC brand Makrolon. Since then, PC has fought its way into many industries that demand strong and heat resistant material.  Some of these industries include automotive, machining, aerospace, construction, and medical.  It was a close fight between PC And ULTEM 9085 but PC went down in the final round.

The undisputed champion of FDM material is ULTEM 9085.  This heavyweight champion’s resin base provides an incredibly high strength-to-weight ratio. ULTEM 9085 is also flame-retardant and yes, it even even food grade certifications.  It is reliable in the most inhospitable conditions making it great for military, aerospace, and heaters.  This groundbreaking resin is by far the strongest and one of the most robust 3D print materials we have encountered.